I’m honored to have you as my guest here at the Official Jamie Higdon Music website. I hope you’ll take the time to check out my music, videos and plan a time to be my guest at an upcoming show soon.
Learn More About Jamie

My Video channel is updated regularly with new videos of my performances and behind the scenes videos from work in the studio and preparation for new aspects of my live show.
Check Out Jamie's Videos

I perform at several places in and around downtown Nashville, TN. Whether you are a Nashville native or just visiting for a weekend, I hope you’ll take the time to plan to attend one of my weekly shows.
Check Out Jamie's Show Schedule 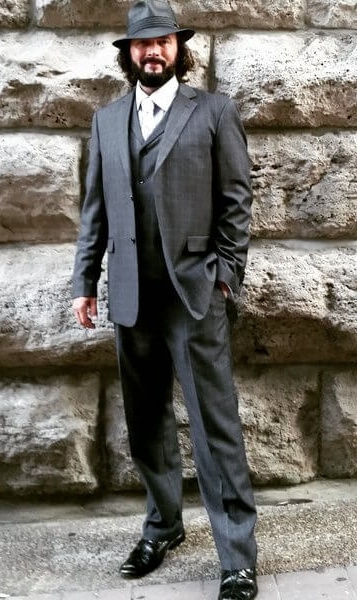 The voice of Jamie Higdon sounds familiar, yet unique. When you first hear him sing, your mind says, I know that guy. Then he moves into a dimension that is beyond what you have heard before. With roots in gospel music and a family that raised him right, he brings a refreshing and honest interpretation to any style of music he performs. With Jamie, hat and boots are optional. It’s truly all about the music.

His love of music was first recognized by his parents when, as a child, he would sit down at a piano and play from memory virtually any song he heard. Jamie’s natural talent began to mature in his teen years as he played and sang in church, for gospel groups, at funerals, community events and school specials.

Jamie is a native son of the state of Alabama, but has recently moved to Nashville to seriously pursue his destiny in music. He is currently working with some of Music Row’s top Grammy winning writers and producers.

Remember that voice. Soon, you will be saying, “I know that guy. That’s Jamie Higdon, and he is one of my favorite new performers.”